International news is daily marked by a certain  dose of permanent violence. This violence is due to sport , war, politics, living conditions and sometimes also, religious fundamentalism.

How long can one remain indifferent to all these religious clashes that take place in Palestine, Nigeria, Somalia, or all of these bomb attacks that fill the lives of many citizens of the planet? Is it possible to remain inactive when one often lives scenes of violence in schools, or if there are around you relatively authorized voices  to deal with the question in one way or another, and when research  suggests you ideas? Probably not. The world needs peace, and any builder can only mobilize in a natural way to bring his contribution to the construction of the building.

The following analysis is a given to think freely by everyone. It focuses on the relationship between Islam and religious extremism, in order to eventually contribute to easing the various tensions observed between human communities. The approach here is that of a cold and honest questioning vis - à - vis the different aspects of the problem. Here is:

1 - Does the JIHAD (holy war), a concept that does not seem peaceful visibly, not contribute to threaten world peace through the Islamists?

2 - How must the moderate Muslim understand and/or interpret the concept of holy war?

3 - Al-Shabaab in the horn of Africa, AQMI in the Maghreb, Boko Haram in Nigeria, MUJAO jihadis, MNLA and ANSAR DINE in the north of Mali, and other similar attacks in northern Cameroon. Can we, through this panorama, think that one day, some extremists Muslims seated to plan the global Islamization of Africa?

5 - Islamists, to take the case of northern Mali, want to install a new moral and religious order, but what then when at the same time, they benefit from drug trafficking? Is this not in contradiction with the divine ethics they want to achieve? Do they not just want to hurt, at the end?

6 - What urgent, concrete and permanent mesures can you propose in order to prevent religious conflicts that already threaten many countries in the world?

7 - When a football team comes to be denominate "Muslims", as it is often the case in our cities, is this really acceptable? Isn't that already a virtual fracture for peace needed between religious communities?

8 - The knife seems to be a strong symbol for some Muslims who wear it so regularly. How to explain this attitude? Is it proper in society?

9 - One has the impression that some extremists Muslims, in case of conflict, easily stab their fellow man, or easily sacrifice themselves as Kamikaze, killing often many innocent lives. Does this means that human life represents nothing to them? How do you explain that extremists of other religions do not always do so?

10 - One of the fundamentals of Arab-Israeli conflict in the Middle - East is religion, and more specifically religious fundamentalism. In order to radically solve this problem that every day kills many humans, can we not simply and harmoniously rewrite sacred texts, even as they were, they say, inspired by God. Desperate diseases require desperate remedies, as the saying goes, right? What do you think?

11 - Who finances jihadism in the world, since the movements involved are often well armed?

12 - Should we fear that one day in the future, other people of our country come to suffer from a jihad launched by local extremists, animated by a sudden inspiration?

13 - "If someone strikes you on the right cheek, turn to him the other ...", or "Love your brother as yourself", we read in the Holy Bible. The Holy Qur'an itself, permits to return evil with evil, under certain conditions. Similarly, the first book authorizes monogamy, and the second polygamy. Have both books been inspired by the same God, recognizing that God can not contradict Himself?

14 - Today, youth violence knows some increase, both in society and in educational environments. There is in particular the rise of what might be called "The fights with reinforcements": an individual in a difficult situation, whether right or wrong, calls for reinforcements (friends or gang of neighborhoods). These reinforcements, always ready to participate in a massacre, then intervene in support of the "victim" without appreciating the just or the unjust, nor find any amicable arrangement. Outside of the consequences of modernism, do some basic educations or  deep religious convictions should not be fundamentally revised and corrected? What solutions do you recommend against this tragedy?

15 - In today's world where religious extremism everyday leads conflicts and massacres of many human communities, can we not believe that religions have failed in their mission of raising awareness of earth. Does the world not need a new way of teaching God to people, of understanding faith, or a new synthesis religion, for example?

16 - Is Islamophobia a simple misunderstanding to you?

17 - What do the holy Qur'an says about the physical sacrifice (suicide?) of oneself?

18 - The Holy Qur'an advocates both holy war and tolerance, how to understand it?

19 - "I am the way, the truth and the life. No one comes to the Father except through Me." Jesus said in John 14:6. This sentence is it the source of christian extremism?

20 - The concept of "Arab Spring" as it's being used for several months today by some medias, is it not an illusion at the end, or even a manipulation, given that we are faced with a "revolution" hanged by Islamism, whether in Iraq, Egypt and Tunisia, to be limited to those cases?

21 - Some Western values are really a sin against divine ethics, but not all of them as block. By this fact, should Boko Haram not,  instead of using arms to immediately introduce a "model" and contrary education, publish literary productions, hold conferences, establish schools and universities or media groups, for example, to objectively, gently and peacefully convince populations by their ideology?

22 - What do you think of the idea of the evil axis, George Bush, former U.S. President, has been talking about?

23 - In addition to Palestine, religious extremism seems to gradually transform many arab or muslim countries, into permanent bubbling spaces. Is there still be any human solutions to all the daily suffering of the people of these countries?


That is,  finally, a series of questions that can allow us to better understand the muslim positions on the issue of religious extremism in the world. May this publication generate fruitful and respectful exchanges between observers, spiritual seekers and other religious believers, so that religion remains the fundamental tool of peace among nations.

This reply was deleted. 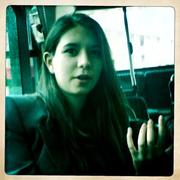 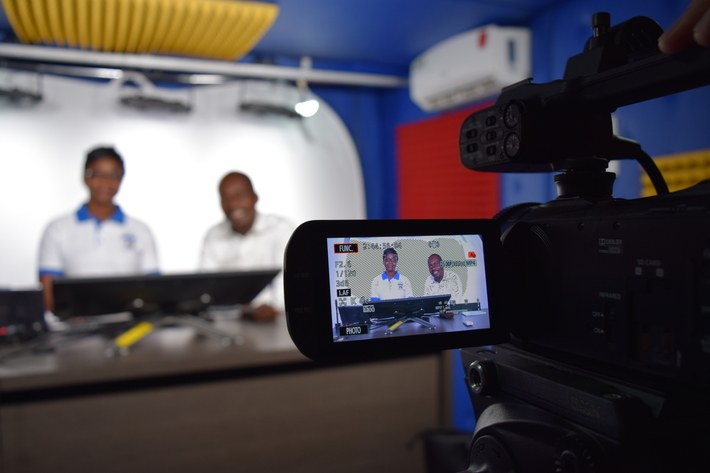