After giving birth to a child, the mother as the father does not respond when you call them by these names. They only want to be called by the names of their children.

This situation has delayed for so long. They say, a child is riches. These parents have merited such a model of African tradition, according to the thought of Kambale Lwalegha, social assistant and teacher of African sociology in a school in Rutshuru territory.

Many of the parents we had met with for that subject had let us know that it’s the means of also proving their valor and to be different from sterols. Madam Delilah Kwiravusa is for example a young woman of at least 28 years old. In nowadays, that mother has only two years in the house hold «I don’t want someone to call me Delilah even though it’s just my name. If someone wants to call me they ought to call me Gemimah’s mother, because Gemimah is the name of my eldest daughter and she is my valor, because she is my child» she preferred.

Even if the frequency can differ, such a situation shows something good not only for woman but also for men. And mean while, the phenomena causes some consequences. According to a certain local radio, a quarter of children who are lost know how to say the names of their parents. The three quarter can also say Mama or Baba as the prefix and they now add the name of the child. And above all the name of the first child of the family, inquired the program chief of Racou radio at Kiwanja.

Mister Amara Nzeesi has estimated that does not simplify the tusk in the communication. As though that was not enough guests in the zone take enough time to know theirs in that condition. Adding to that the addresses of a person to greet, you ought to know one of the names of his children to find him easily.

The surveys pore over a sufficient number of people in this area of the country have no a clear identity and precise because of such a practice. This becomes a mostly a missing in 41st article of the constitution of D.R Congo. The 41st article says that: «each teenager must know the name of his father and mother». 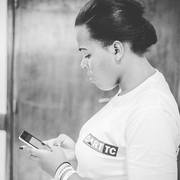 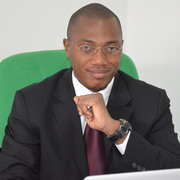 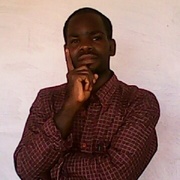 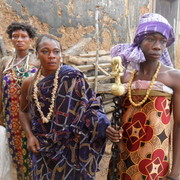 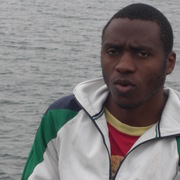 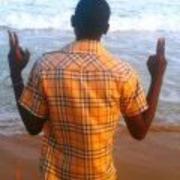 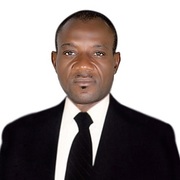 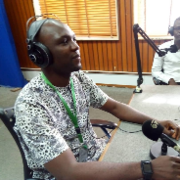 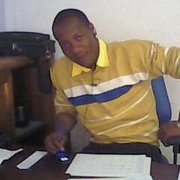 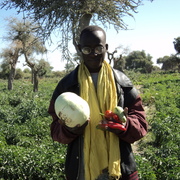